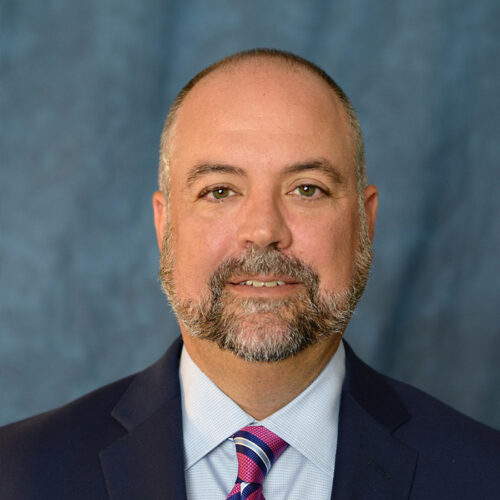 Bob Costello is the Chief Economist and Senior Vice President for the American Trucking Associations, the nation’s leading organization representing the interests of the trucking industry.

Bob is often cited in the news media as an expert on trucking economics, including the Wall Street Journal, Business Week, CNBC, FOX Business Channel and National Public Radio.

Prior to joining ATA in 1997, Bob was an economist with Joel Popkin & Co. in Washington, an economic consulting firm that specializes in the analysis of wages, inflation and economic trends.

Bob has a Master’s degree from the University of Northern Iowa and a Bachelor of Arts from Winona State University. He lives in Alexandria, Va. with his wife and daughter.

All Sessions by Bob Costello