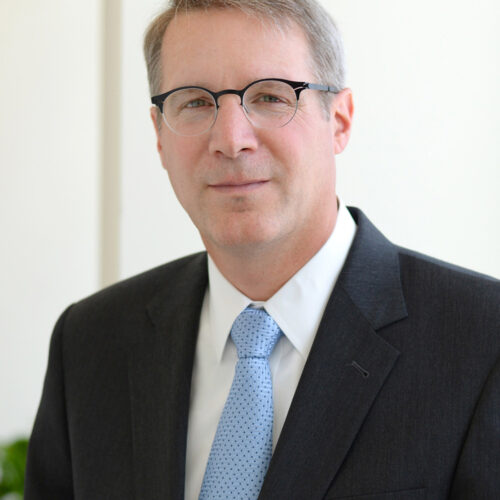 Chris Spear is president and CEO of the American Trucking Associations, the nation’s leading organization representing the interests of the trucking industry.

As president and CEO, Chris leads ATA’s efforts to advocate and educate on behalf of the trucking industry. Employing more than 7 million people and moving more than 10 billion tons of freight annually, trucking is the industry most responsible for moving America’s economy.

Chris also has extensive experience in the federal government, serving as Deputy Representative for the Coalition Provisional Authority in Iraq, Assistant Secretary of Labor for Policy and as professional staff in the U.S. Senate.

Chris is on the board of directors for the American Transportation Research Institute, the Trucking Cares Foundation and the Louisa Swain Foundation. He has been awarded the US Department of Defense Joint Civilian Service Medal and Honeywell’s Premier Achievement Award.

Chris holds a master’s and bachelor’s degree from the University of Wyoming. He is married to Michelle and they have four children.