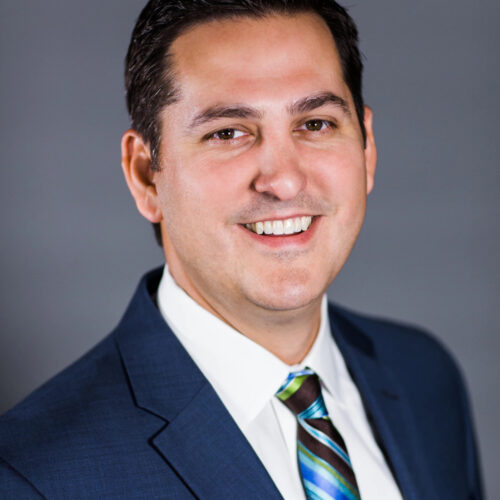 Dave Jackson has served as the Chief Executive Officer of Knight, and now Knight-Swift, and a member of the board of directors of Knight since January 2015. He has served as the President of Knight, and now Knight-Swift, since February 2011. Dave previously served as Knight’s Chief Financial Officer from 2004 until 2012. He has been with Knight since 2000. Dave served as Knight’s Treasurer from 2006 to 2011 and Knight’s Secretary from 2007 to 2011. Prior to his appointment as the CFO, Dave served in several positions at Knight between 2000 and 2004. The selection of Dave Jackson as a director was based among other things, upon his extensive transportation leadership, finance experience, and his deep understanding of the Knight culture and commitment to maintaining our financial and operating performance.