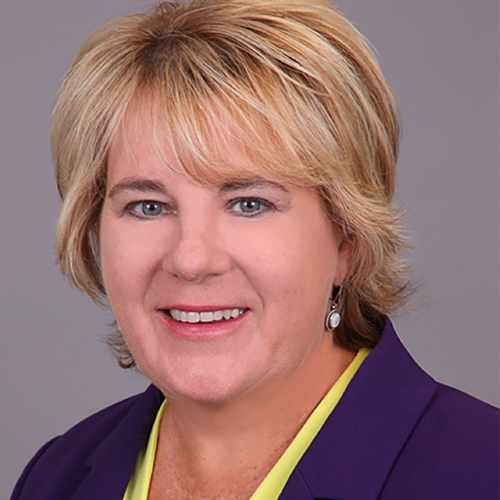 Rebecca is the recipient of several awards including Fleet Owner magazine’s 2016 Dozen Outstanding Women in Trucking, the 2013 Influential Woman in Trucking award from the Women in Trucking Association, and the 2010 J.R. Bob Halladay award given by the 50 state trucking associations.

Rebecca has been with ATRI for over 28 years. Prior to that, she was the Public and Governmental Affairs Director for the Cary, North Carolina Chamber of Commerce and a Fleet Analyst with Moen, Inc. She has a B.A. in English from Wofford College and is a Fellow of the North Carolina Institute of Political Leadership.

All Sessions by Rebecca Brewster